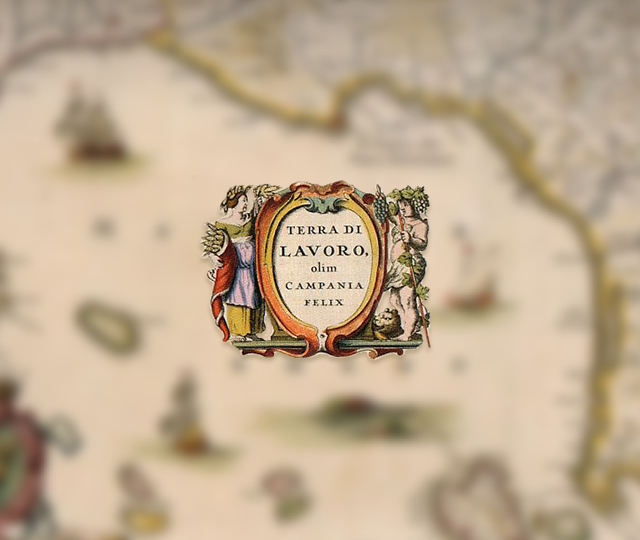 The Terra di Lavoro is a historical and geographical region of Italy linked to Campania, now divided between the resulting political-administrative regions of Lazio and Campania. In antiquity, much of the Terra di Lavoro was called Campania felix, felix was where the wealth and productivity of the region, and had as its main town Capua (the term itself is a phonetic adaptation of Campania Capuania)

The ancient Campania, closed between the Apennines and the sea, as had the southern border of the Garigliano River Sele and north (according to Pliny the Elder instead the city of Sinuessa). The territory of the Terra di Lavoro became part of the Augustan suddisione Regio I. In medieval times the land area was powerful Principality of Capua (capital Capua), entities autonomous state under the rule of the Lombards and Normans, until its annexation by the Kingdom of Naples dell'angioino. 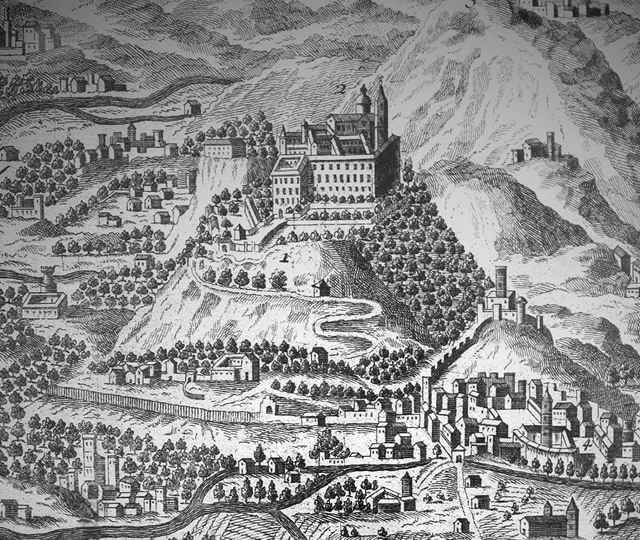 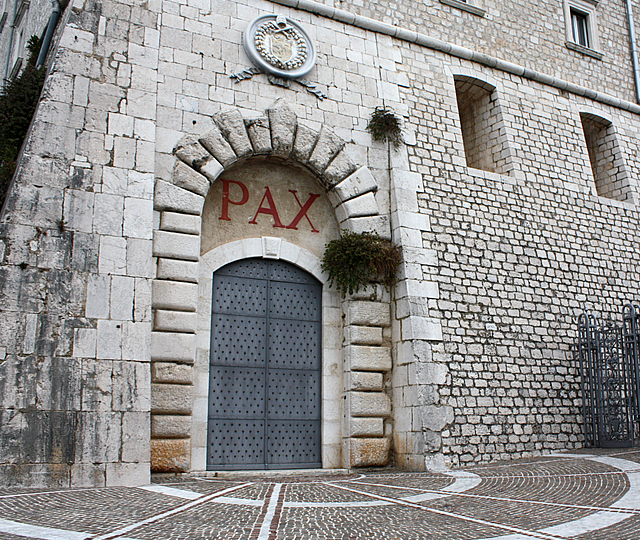 S.Elia Fiumerapido was then part of the province of Terra di Lavoro, in the district of Sora, until 1927 when he founded the Province of Frosinone. The name of S.Elia is mentioned for the first time in the "Chronicon Casinense" at the time of the Saracen destruction (867). In Roman times it was included in the territory of Casinum, as documented by surviving inscriptions and the country's history is closely linked to that of Monte Cassino, it was founded by the abbot of the monastery and took its name from a small church dedicated to the saint, near the Rapido River. On its territory have been archaeological finds of the pre-Roman and Roman polygonal walls of the sixth century BC, parts of a Roman aqueduct, remains of columns and pediments of sacred buildings, inscriptions in Latin.